From Fear to Fearless

Fear can rule the workplace. No matter the organization or industry you work for, self-induced fear has the real possibility of controlling you. It doesn’t matter if you work for the most generous, creative, collaborative, innovative, diverse, and accepting organization, if you are riddled with fear, it can quite possibly rule your choices, control your actions, and taint your creative process. Fear has a unique power. It recounts the story you tell yourself and it creates the terrorizing dialogue you use in your head. When fear becomes the narrator of your stories, catastrophizing becomes your way to justify your anxiety-riddled thought process.

“Someone else is so much better than I am.”

“My colleagues will judge what I say.”

You tell yourself stories that you aren’t good enough, you aren’t smart enough, you can’t thrive professionally, or that you are an imposter at your job. These stories are just that—stories. They are hypotheses you made up in your head because somewhere along the way, someone either told you you’re not qualified or something happened that made you feel inferior. Whether it was a sibling, a friend, a teacher, a parent, a boss, a co-worker, or an experience you had, your past experiences and interactions have the ability to create a fear within you that is deeply rooted in unworthiness and doubt. Unworthiness and doubt are the fuels that feed your fear stories.

But rarely do you ask yourself, are all of these stories actually true? Do they represent the truth of who I am? Because if you actually took a moment to truly dive deep into what’s causing the fear, you would see that it’s nothing more than…

When you experience fear, your mind deciphers whether or not there is a real danger. Being afraid of a dog because it is growling and barking at you is an innate emotion that is justified by the actions of the dog. The dog has sharp teeth, and they bite, causing pain, so you don’t want to get bit. It’s a legitimate fear. However, not presenting an idea to your team leader because you’re afraid they will judge you or look upon you as foolish is a self-induced fear that doesn’t have the supporting action to justify its means. It is false evidence appearing real.

You have taken a self-induced fear-based story and manifested it in your life, projecting it into your relationship with your team leader. Maybe the way your co-worker carried themselves or how your team leader portrayed themselves in a group setting has intimidated you in some way. It could be that your partner’s confidence evokes anxiety within you. Or, maybe they are brash and tough to impress. Either way, nine times out of 10, these fear-centered stories are NOT based in actual facts. They are created as a safety mechanism within your own thinking—a protection of some kind. If you don’t speak up, you don’t have to face your fears of being ridiculed or judged.

But isn’t facing your fears a form of emotional growth and maturity? Taking that first step into facing what you are afraid of allows you to see that it’s survivable, and more than survivable, because it gives you an opportunity to grow, mature, and advance in your relationships and career. I’m not saying your fears aren’t valid; they are. However, if you long to rise above the fear, you have to understand where it comes from and how to strip it of its power over you.

The fear-based story you keep telling yourself is not the truth. Let’s face it, humans have the best consciousness for storytelling because of our vivid imagination. Pile on our self-awareness and that makes us the perfect species to base our existence on fear-driven livin’.

my oldest son was terrified of failing a test. In high school, he had permission from his teachers to come in after school and finish taking his tests. He would tell me that he was so paralyzed by fear that his mind would shut down and go blank. He once sat for two hours after school trying to force himself to take a test. He came out bummed and dejected because he couldn’t do it. Fast forward four years, and in his first year in college he started to stress again about tests, so we talked and then I asked him a series of questions. To most, they would appear to be silly, but to him, they created a space to understand where his fear was coming from.

So, the first thing I told him about college was, “You are in charge of your education. Period. You are paying to be educated; nobody cares if you show up or not. This is your journey. So, keep in mind that tests are nothing more than an indicator of how much you understand what you are studying. Nothing more. It helps you see where you’re at in your comprehension and understanding of the information given to you.”

He seemed to be receptive to what I had said. So, I started with a very outlandish question.

I asked him, “Are you going to die if you fail?”

He rolled his eyes and said, “No.”

Then I asked, “Are you going to bleed?”

Again, rolling his eyes he answered, “No.”

“What’s the worst thing that will happen if you fail the test?”

“I’ll fail the class,” he replied.

I continued questioning him. “What happens if you fail the class?”

“And what happens if you have to retake the class?”

“Is any of this life threatening?”

“So next time you have to take a test, remember, it’s a tool to see what you have learned and where you need help. Nothing more, nothing less.”

After our question-and-answer conversation he was able to see the other side of why he took tests. It removed the power testing had over him as a tool for judgment and made it an indicator of how much he was comprehending and learning from the class. I watched as the tension in his shoulders loosened. The twinkle in his eyes returned. It was as if a weight was lifted from his shoulders. This series of questions wasn’t a one-and-done thing, either. It happened multiple times until he came to realize the truth that he would be okay no matter if he passed or failed, because life is a journey, a series of ups and downs, and tests were simply a very small piece of the much bigger picture.

I know the series of questions seem simple, almost dramatic in a way. But when you are dealing with someone riddled with fear, sometimes the only way to help them see through their fear and establish fearlessness is to help them realize how irrational the fear really is. Through our questions and answers, he saw that his fear of failing was not as bad as it seemed. He started to understand that the paralyzing fear he created around test taking didn’t have to have a strangling hold over him. He let go of the power it had over him, by the self-talk he chose to use. It was his fear of failure that kept him from successfully taking tests. And guess what? Once he did the work, he became a pretty strong test taker. In 2021, he graduated from San Francisco State University with a BA in political science.

Suddenly fear meant something different. The hold it had over him changed, and the word FEAR was transformed into this little, yet powerful acronym:

With conscious practice and determination, you don’t have to let fear rule your work environment. You can become fearless. It’s okay to be awkward and a little scared to speak up. But the trick is not allowing the fear to keep you from nurturing your workplace relationships and building the career you desire. Whether you need to talk yourself out of the fear, have someone help you, or learn techniques to overcome your fears, you have the ability to make small intentional changes daily and work toward becoming fearless.

Breathing exercises work well to get you out of your head, moving your body, standing up and stretching, or taking a walk. Shift your focus from what you are afraid of to something that makes you feel strong. Yes, there are even some people who choose to stand in their fear, facing it head on, and embrace the discovery that they can move through their fear and survive on the other side of it. No matter the action you use, eventually, when you look back in time, you’ll see how fearless you’ve become. Take your time, invest in your strengths, work on believing in yourself, and know that a lot of people face the same fears as you.

Want to talk about how to be fearless in the workplace? 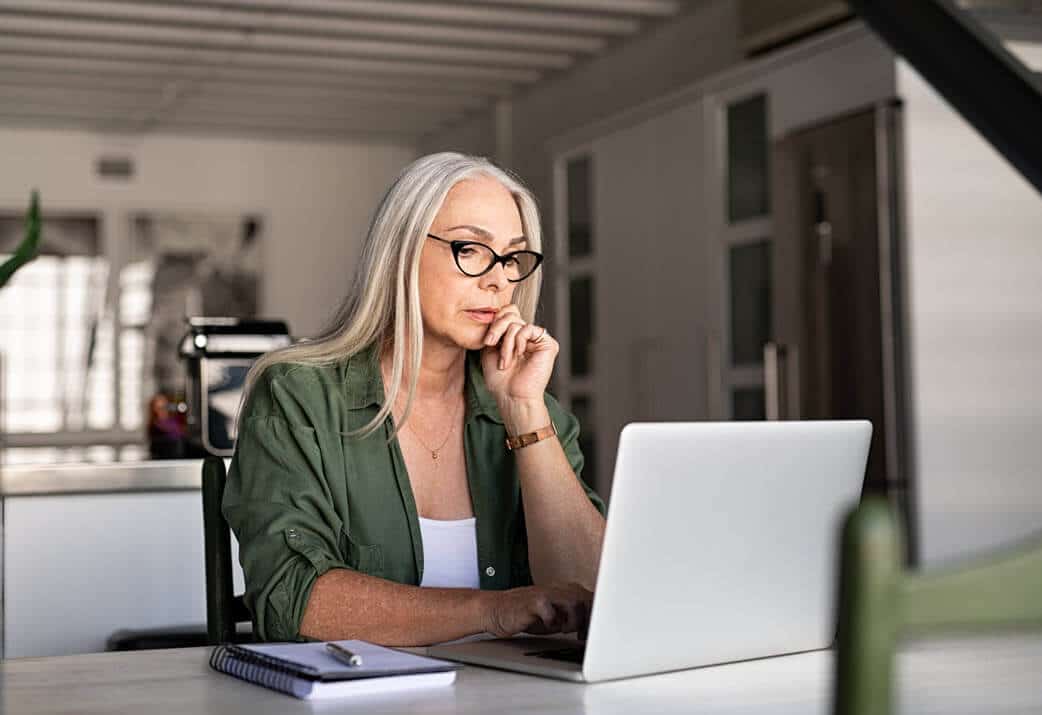