While change might not be a business relationship manager’s best friend, it is a BRM’s constant companion.

BRM Jasbir Kooner, in her time since becoming a part of Englobe’s maturing BRM team, has become so familiar with change that she considers its management intrinsic to the role.

“Processes don’t stay constant because change is happening,” Kooner says. “Change management is a part of [a BRM’s] ecosystem, our DNA.”

Change at Englobe manifests in many forms. One is through the many acquisitions Englobe makes as a global corporation, which often introduces both new global cultures and company cultures to Englobe’s own. Kooner’s BRM team is crucial to progressively breaking down the walls between incorporated organizations, whose employees can be unsure of how merging with Englobe might alter their own way of working.

Englobe frequently incorporates new faces and new positions into the mix, which means that Kooner and her team need to re-establish, re-define, and strategically incorporate new relationships into their daily operations just as often.

Technology, which seems to change at light-speed generally, is another factor of change that Kooner’s team must navigate to ensure goals are met and that the cogs of Englobe’s machine continue to turn effectively.

And, of course, changes within Englobe take place against the global backdrop of the Great Resignation, a phenomenon in which employees are changing companies in the wake of Covid. In this new corporate context, organizations are beginning to re-evaluate their relationships with employees, and how to maintain them when an employee’s trust is frayed and sense of purpose diminished. 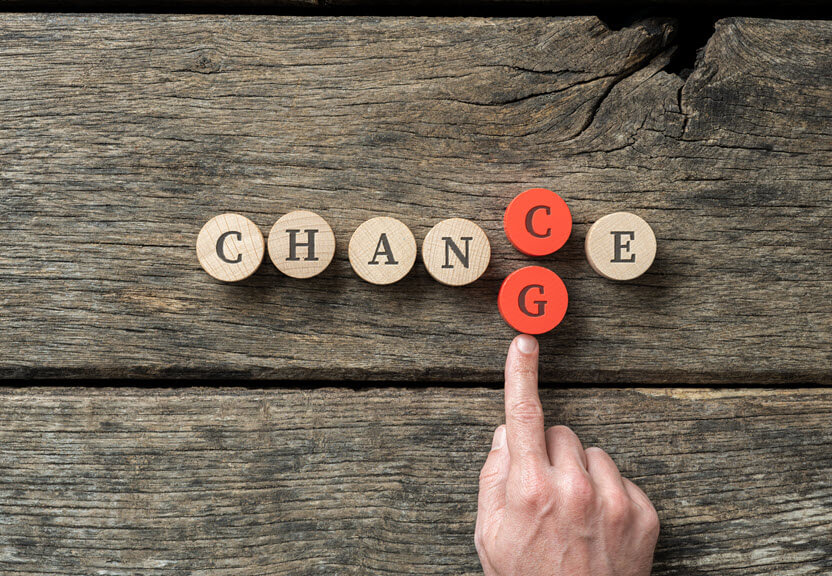 ““The future is about relationships”

All the changes in these areas mean that processes are subject to change as well; processes of developing, embedding, and coordinating relationships might be altered to suit a supervisor who has less familiarity with BRM, or new employees who are becoming accustomed to Englobe’s company culture. They may be adjusted or re-worked entirely to improve communication between departments or to transition between remote and in-person work environments. They may be deepened to reflect more profound relationship-building between partners and departments or a heightened understanding of the BRM role and capability.

Because change at Englobe is such an embedded fact of life, Kooner has developed some best practices for managing change as a BRM. Transparency is first and foremost; it brings coherency to strategy and allows for extra coordination between teams. Facilitating communication is another aspect made all the more important for how obvious it seems – too often, Kooner says, teams believe they are communicating effectively when they are not.

Finally, Kooner says approaching change with a “relationships first” perspective allowed her to think of change management as a series of processes rather than tasks. Not only that, but the processes themselves are more humanistic.

What’s more, Kooner says, the humanistic aspect of BRM adds depth to the job that can make change, and the job itself, more rewarding.

“You’re leading with your heart as a BRM,” Kooner says. “A BRM goes the extra steps for all the right reasons.” 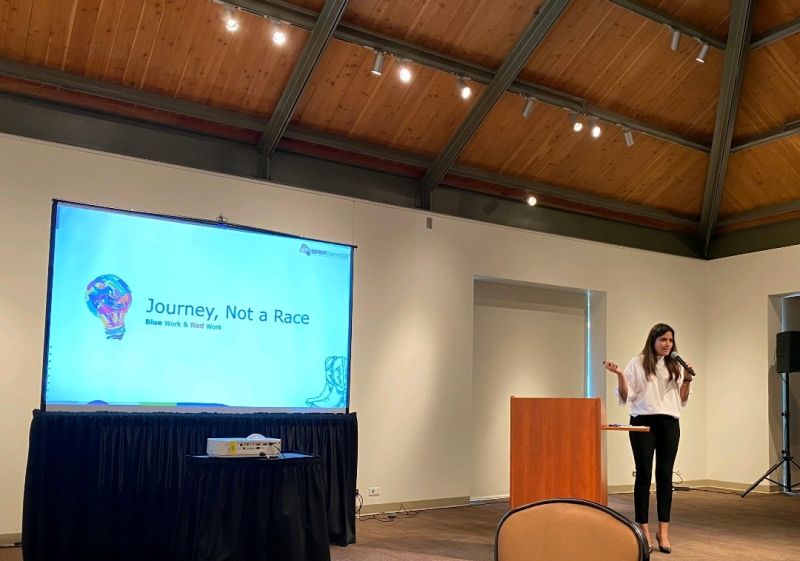 Jasbir presenting at the 2022 BRMConnect Conference

Jasbir leverages the power of relationships to grow and excel, both independently and as a team. Empowering her team and community, she loves to teach and uplift others in both her personal and professional life. She was also a Storyteller at the 2022 World BRMConnect Conference, and is an active member of the single, global BRM community.