Capacity or Ability, Which is It?

We all have found ourselves getting frustrated with someone who doesn’t see the problem. We’ve watched people master things at times, and we know they have the ability, yet they appear not interested or don’t seem to care. We all become experts at seeing what other people do or don’t do. It’s easy to point out other people’s foibles or shortcomings, especially when we notice they aren’t doing what we think they should be doing. It’s an easy trap to fall into, “shoulding” on people. “You should do this; you should do that.”

Very rarely do people take a moment to consider if a person has the capacity to do what we want them to do. Capacity is different than ability. Even if someone can do something, it doesn’t mean they have the capacity to do it. When was the last time we gave someone the benefit of the doubt? How often have we given up a relationship, a position, a friendship, or a collaboration because the person wasn’t doing what we expected of them?

Could it be that we’ve never really thought about the difference between ability and capacity? Ability is in direct correlation with capacity, a skill compared to potential. If you have a skill, there is the potential to use that skill. However, if reversed, capacity isn’t equivalent to ability because potential is in juxtaposition to a skill. Even though someone has potential, they may not have the skill to capitalize on their potential.

Capacity is also referred to as bandwidth. Bandwidth was initially defined as the maximum amount of data transmitted over an internet connection in a given amount of time. Then, as humans began to evolve in a technological environment, and when communicating about personal capacity in relation to their ability, bandwidth morphed into a word used to also define the energy or mental capacity required to deal with a situation. It’s a contemporary way of saying, “I don’t have the capacity to do what you are asking.” Even though you may have the skills to complete the task, you don’t have the time or mental space to do it.

Not having the bandwidth or capacity to do something creates burnout in organizations. It quite possibly could have been what fueled the Great Resignation and produced the trend of quiet quitting. It doesn’t matter if a person has all the ability in the world to do something. If they don’t have the capacity or bandwidth, and they are continuously pressured by the decision makers, eventually, it leads to stressed out and unhappy people who hate their jobs. Before long, it delivers the ultimate loss for both the organization and the person who resigns. Both lose simply because of the lack of mutual understanding and empathy. 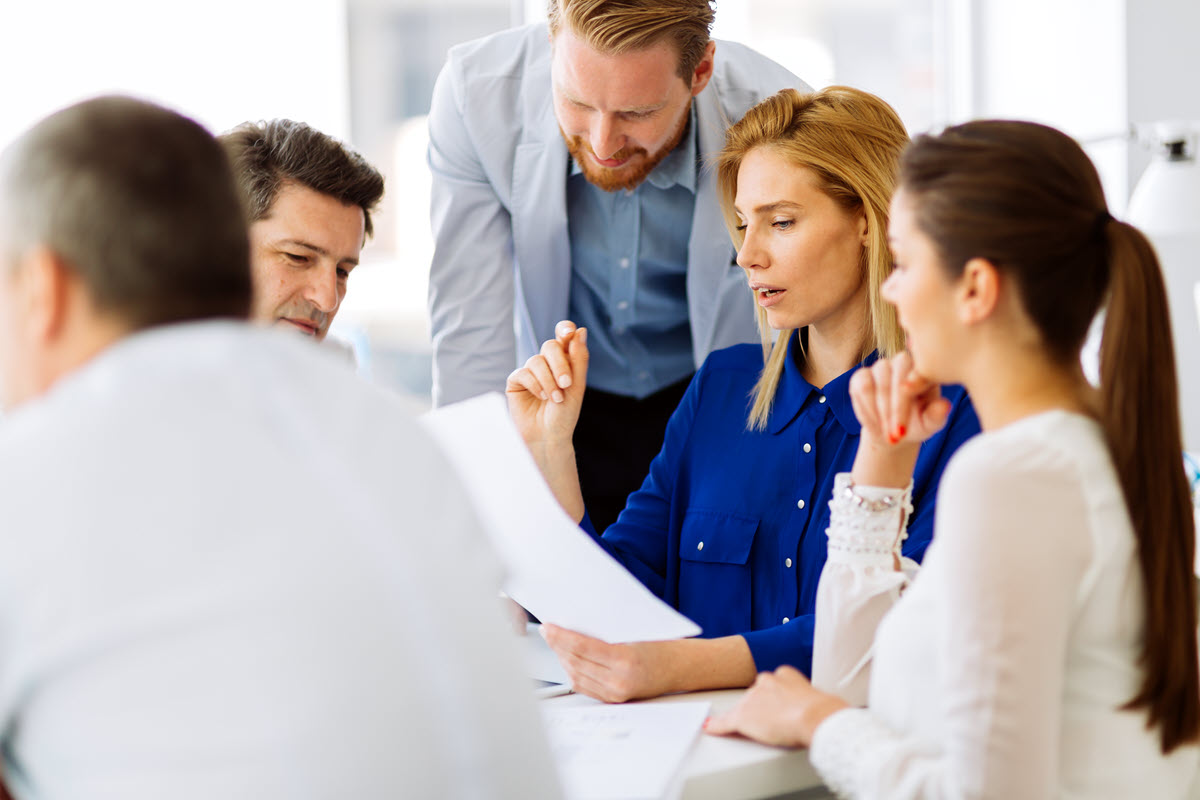 Both questions are as common as a two-lane highway connecting towns and cities. Both sides of the highway can handle traffic flowing to-and-fro. The problems start when heavy rains cause a mudslide that blocks both lanes. In organizations, it’s the same thing.

When either team leaders or their people reach capacity and they don’t have the bandwidth to do another thing, the relationship becomes blocked with resentment and frustration. Just as when the highway becomes impassable, big tractors and construction workers must clear the way, so it is too in an organization. Good team leaders recognize when their people are at capacity and will put into action a plan to help alleviate the insurmountable pressure pushing down on the shoulders of their people.

Sure, team leaders will have people who don’t have the ability to do what they are asking, and they must decide if that particular person would be better off in a different area of the organization or maybe not working for the organization at all. Likewise, observant team members may see where their leaders are being pressured to produce more, or cut the budget, and they may take the initiative to change what they are doing and go above and beyond to help create a culture of shared ownership.

Like at the mudslide on the highway, sometimes the construction workers may find a way to create a narrow path for cars to take turns maneuvering around the roadblock. Other times, there may be a hill on one side and a cliff on the other, and there is no way to pass. What if we thought about the flag person on the construction site who waves traffic through? The flag person has to make the decision of when to turn the sign from slow to stop so the opposite traffic will get a turn. Let’s face it, nobody wants to be the one car that is forced to stop and wait so the opposite traffic gets their chance to pass the mudslide. The whole process tests our patience.

Fittingly, in an organization, when people work together to cultivate mutually respectful relationships, it changes the dynamics of that organization. We learn to be patient and let others go before us. This creates space for the organization’s culture to shift, and the aspiration to build meaningful partnerships with one another becomes a priority. Eventually, both team leaders and their people converge to develop productive and meaningful relationships—where the desire to see each other thrive outweighs the roadblocks in their way.

The ability to empathize with each other alters the way demands and expectations are presented. In turn, the behavior between people provides the perfect opportunity to embrace a different mindset. As a matter of fact, adopting a more positive mindset leads to a greater understanding of people’s abilities and the capacity or bandwidth they possess.

It will take both team leaders and their people to change the way an organization embraces and cultivates abilities, and it will take patience and awareness to recognize each person’s capability. It’s important to remember, when someone shows you who they are, believe them, because it’s crucial to understand the level of pressure a person can endure before breaking. The pressure team leaders use only works when they understand exactly how hard to press and they do it in the most respectful and meaningful way. When team leaders take the steps to really know their people, the world opens, and new possibilities become realities before they know it.