Thriving businesses often require significant amounts of data and analytics to determine organizational growth and success. This requires a controlled, systematic approach to business operations. While this is an integral part of effectively advancing organizational value, true innovation is born from creativity.

In order to avoid or alleviate stagnation, human beings must not only reward, but learn to foster creativity in the workplace. Organizations that empower creativity and encourage failure are often industry-leading innovators.

“Innovation comes from people meeting up in the hallways or calling each other at 10:30 at night with a new idea, or because they realized something that shoots holes in how we’ve been thinking about a problem. It’s ad hoc meetings of six people called by someone who thinks he has figured out the coolest new thing ever and who wants to know what other people think of his idea.” – Steve Jobs

So, how do you foster creativity? Don’t make the mistake of thinking there is one “right way” to get creative! This belief diminishes potential creativity by believing in the limitation of “right”!

Even so, there are certainly steps to be taken to reward creativity within your organization and empower your most valuable resource in the digital age: people.

Empower Your Creativity at BRMConnect

At BRMConnect, you’ll be introduced to some of the world’s most creative individuals who routinely empower creativity in themselves and others.

Come join us at and learn the incredible impact creativity is making individually and organizationally. Let’s create something together! 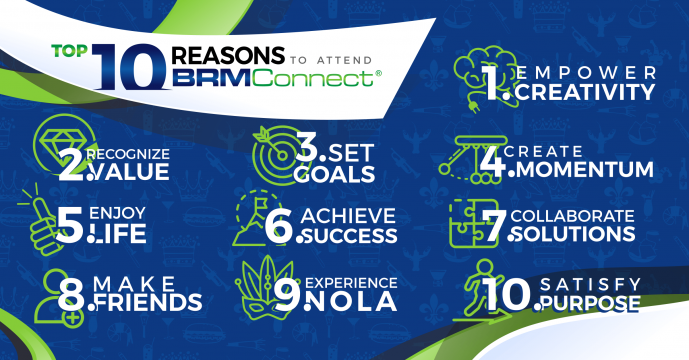 BUNDLE THESE KNOWLEDGE OFFERINGS WITH YOUR BRMCONNECT CONFERENCE PACKAGE 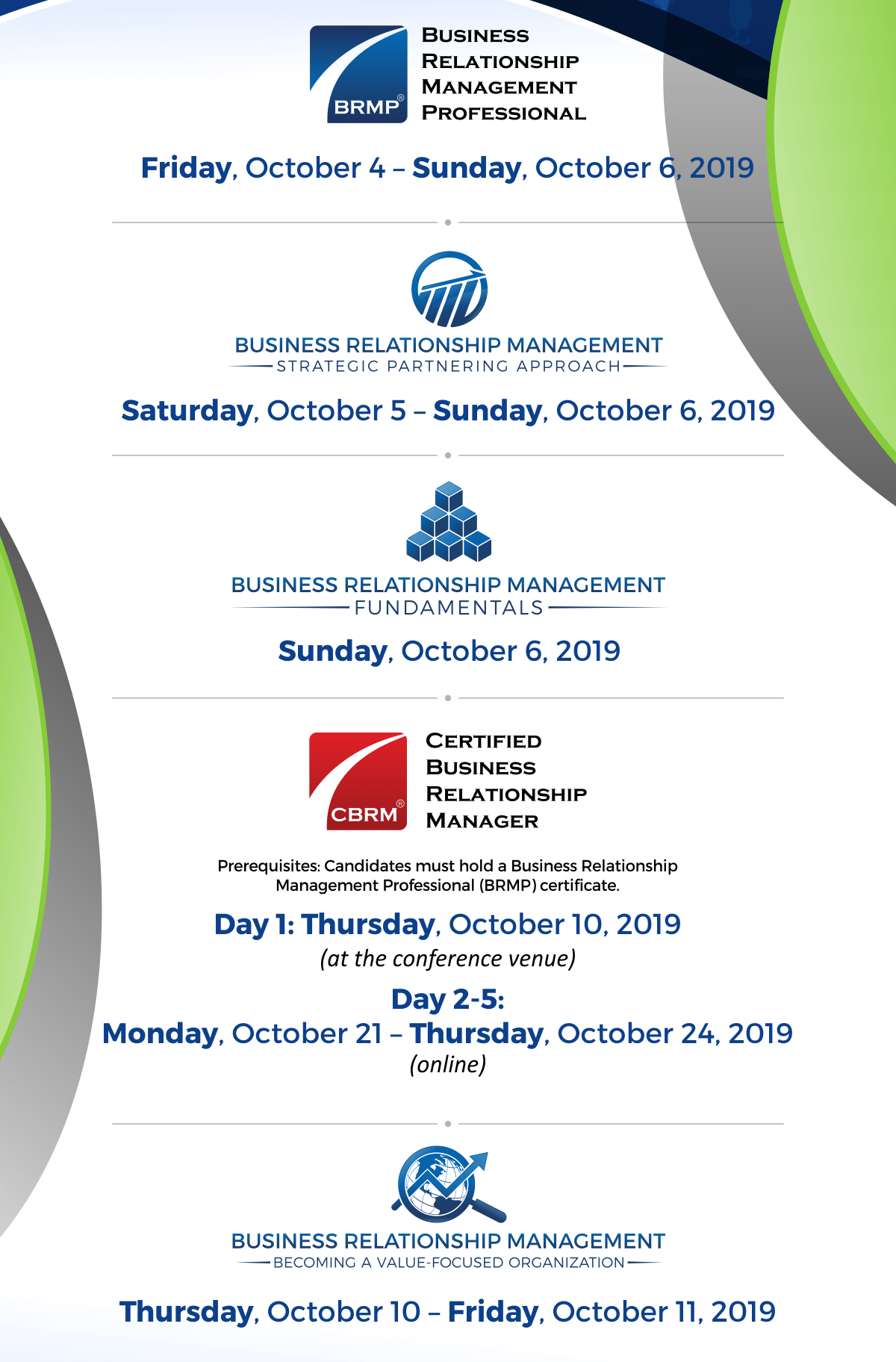