After an exciting first couple of days at BRMConnect 2018, we are happy to announce this years Global Excellence Award Winners, the most prestigious awards in the BRM community. These standout BRMs received recognition for all the work they’ve done to advance the cause of Business Relationship Management worldwide. Take a look at this year’s winners below.

Consultant of the Year 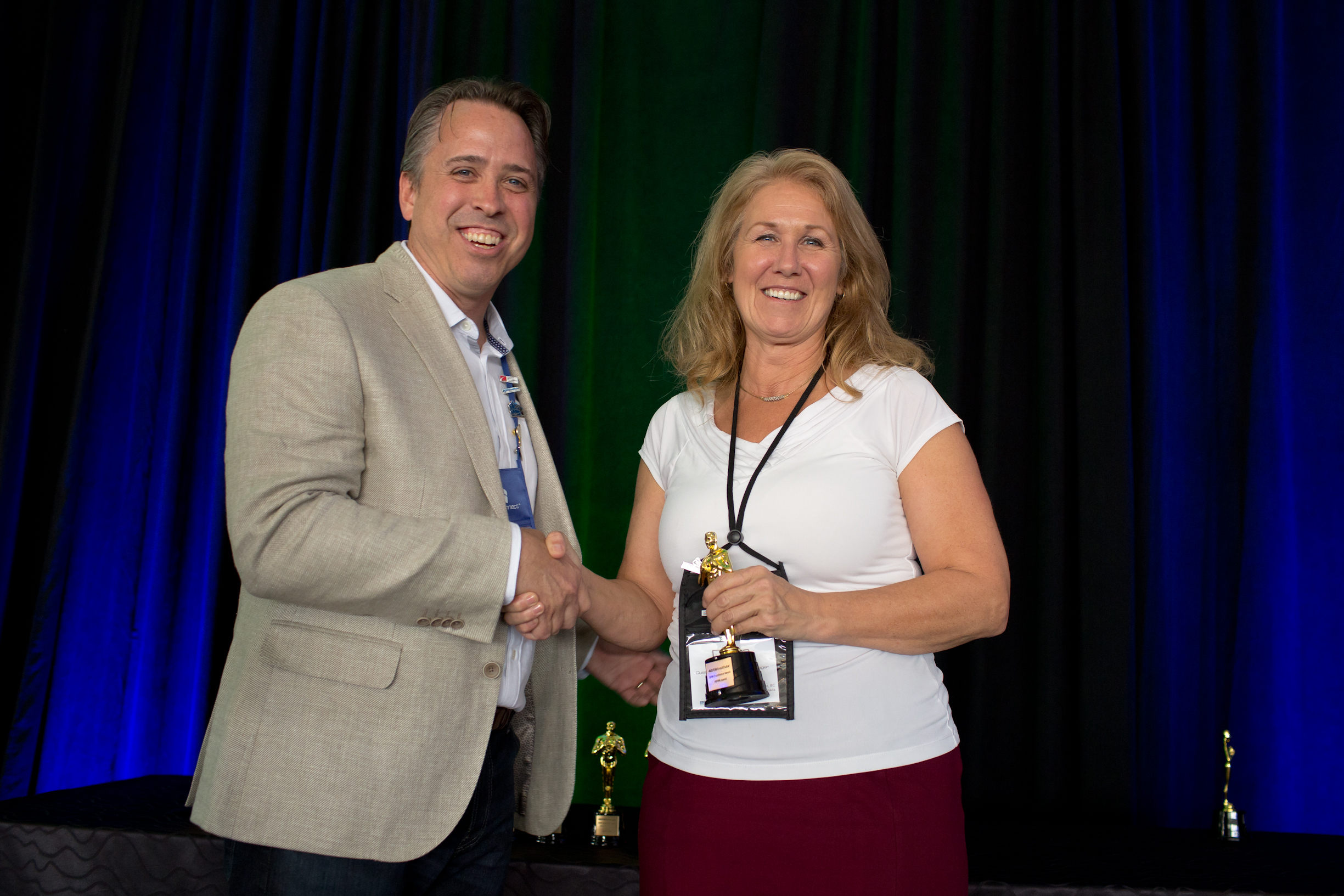 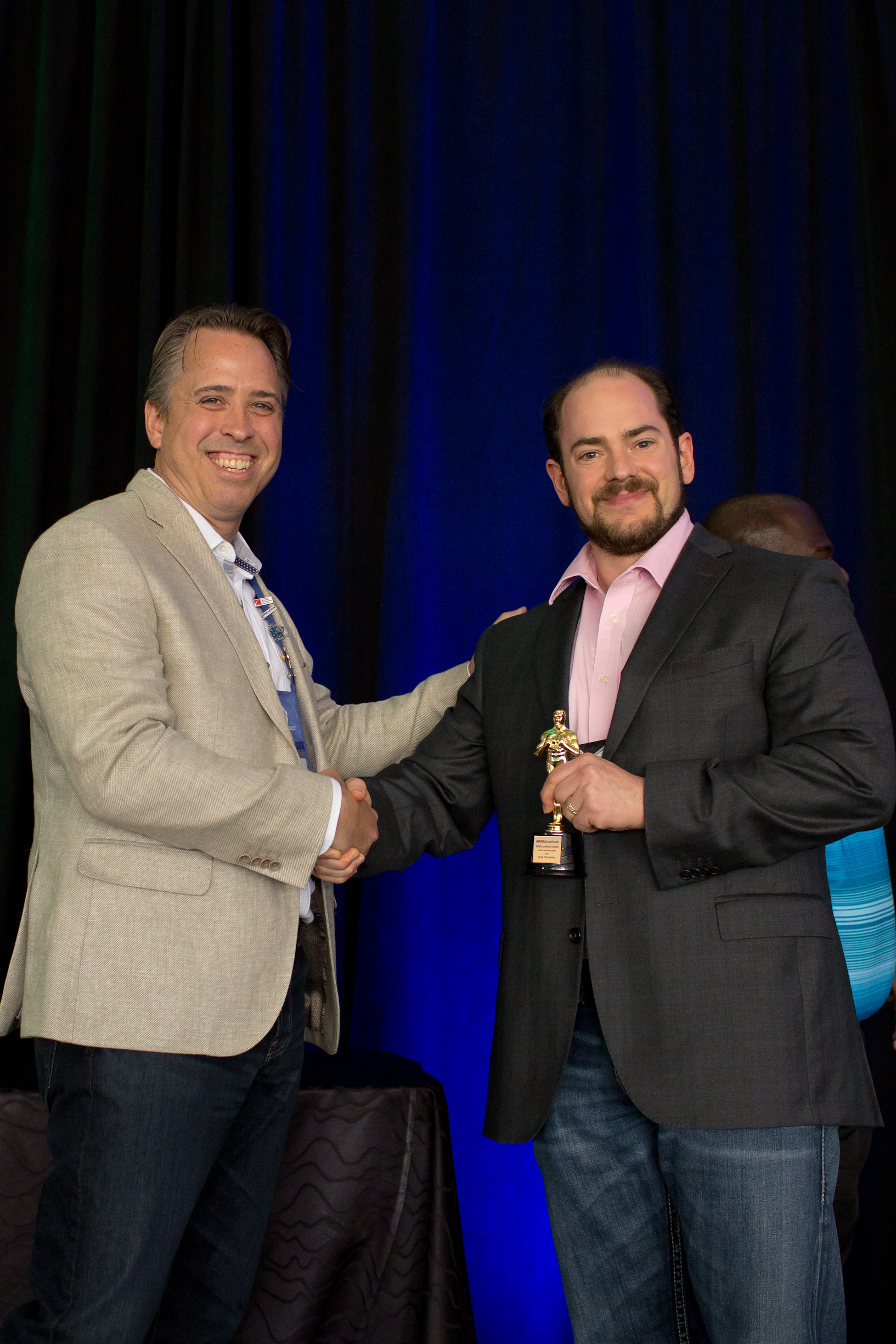 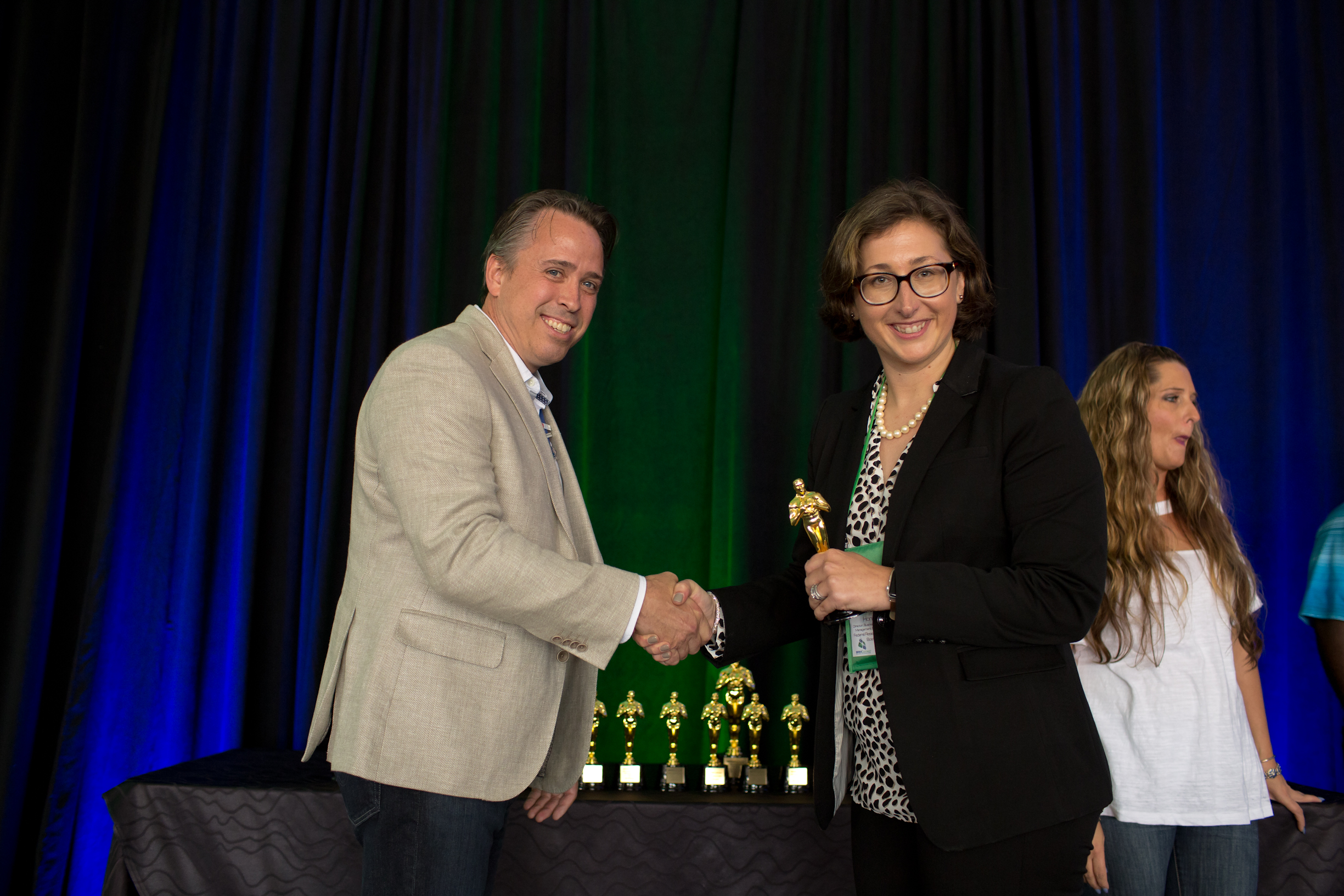 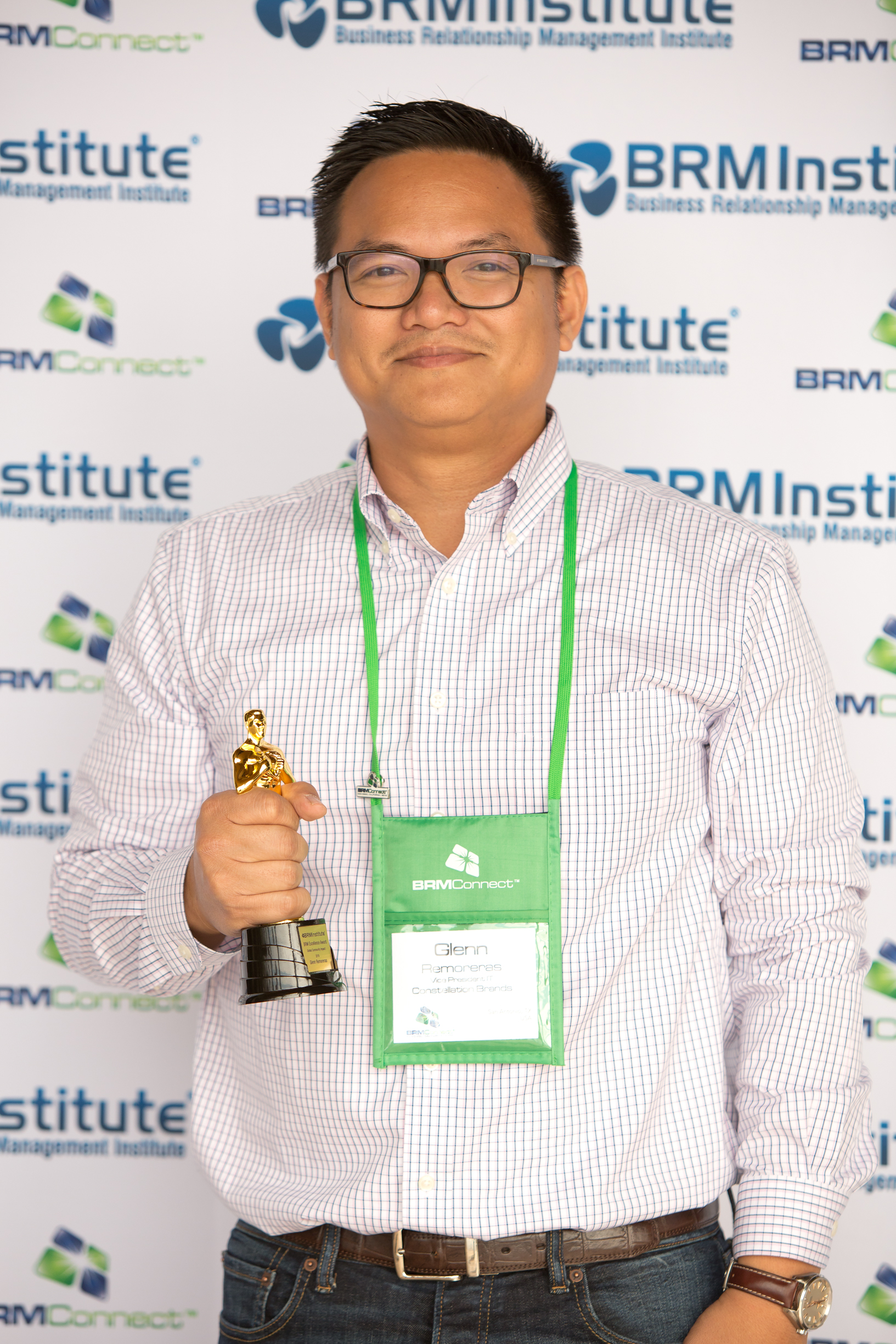 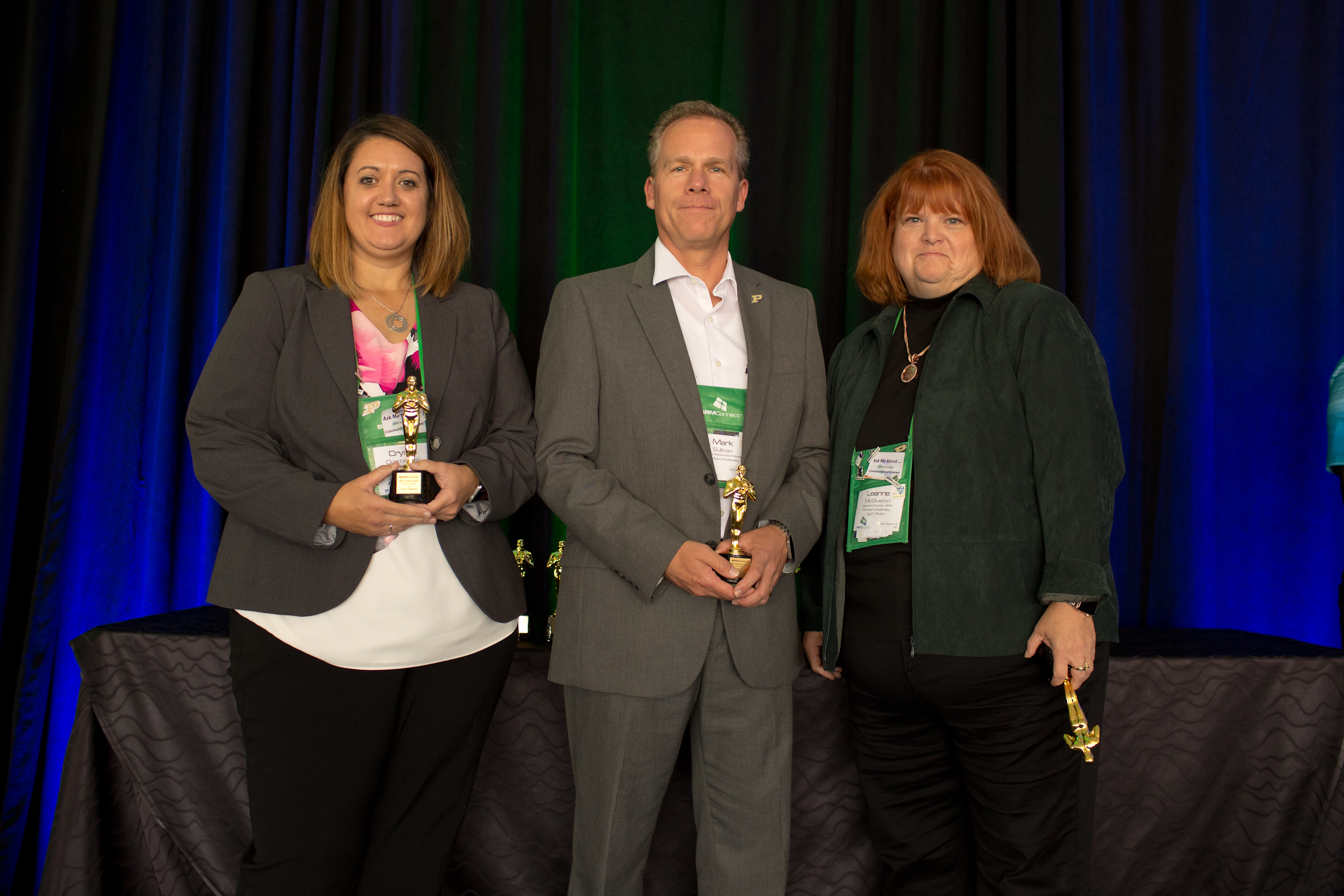 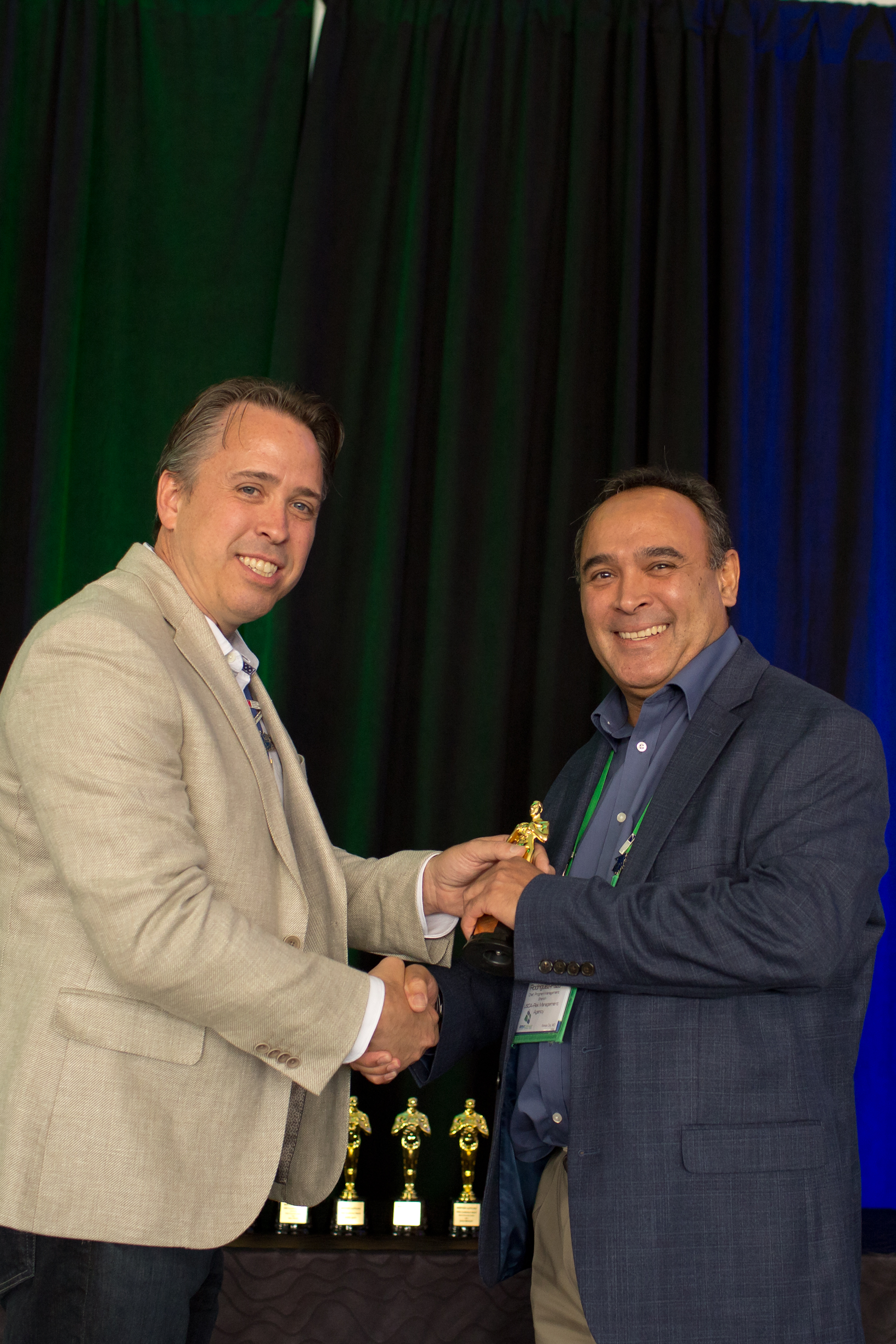 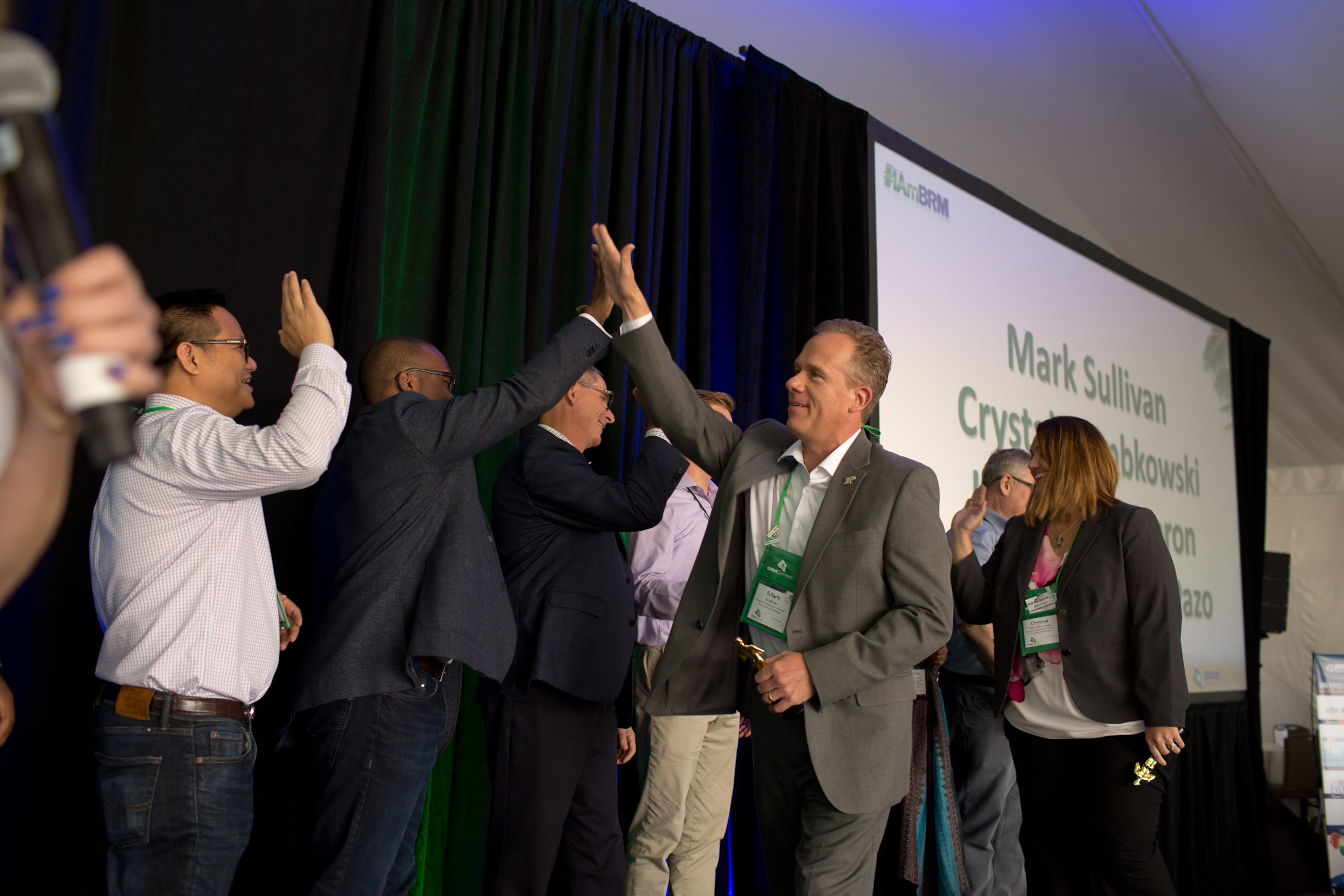 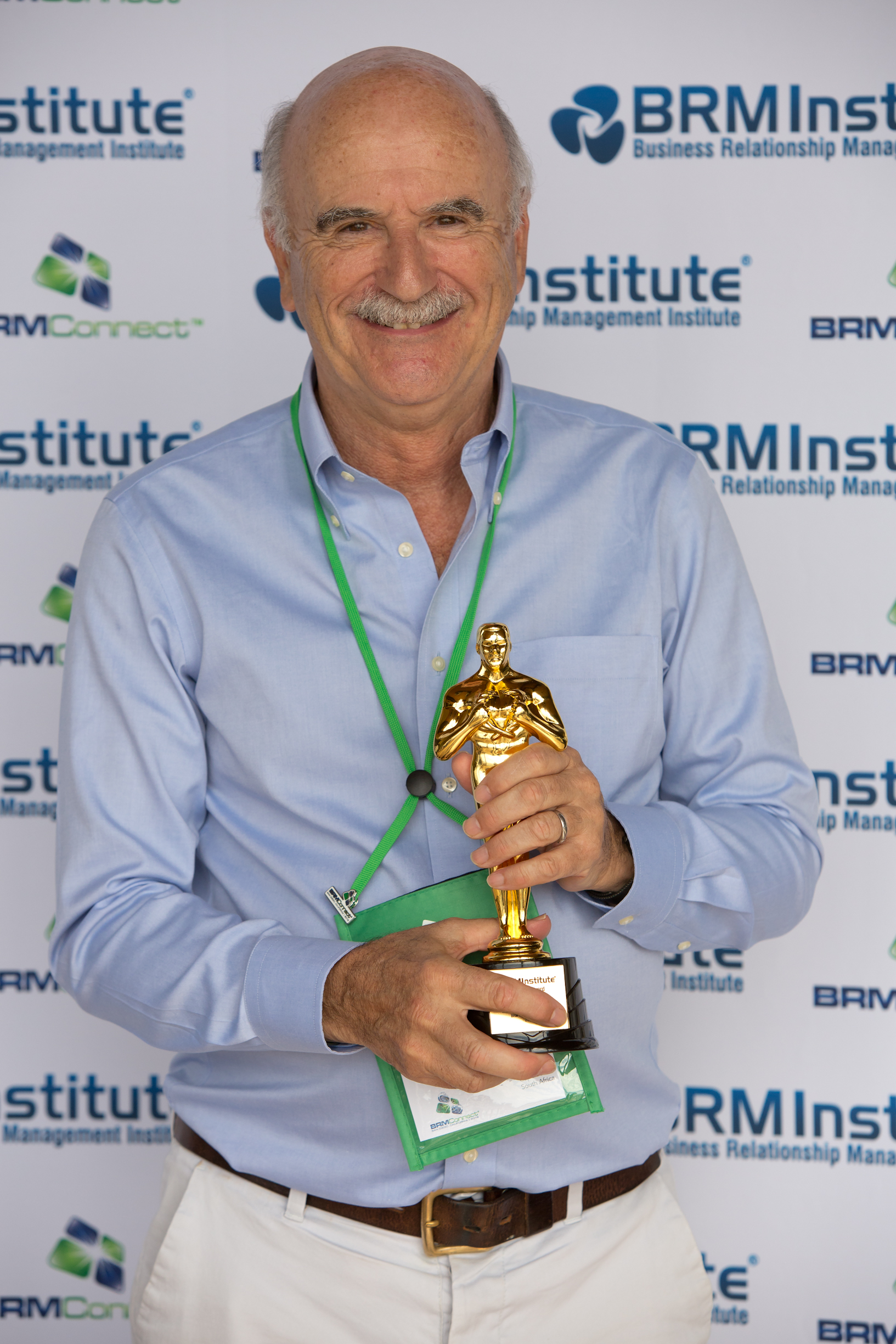 Coined in 2016, the Arnie was named after its first recipient, Arnie Wetherill, for being the embodiment of an exemplary BRM and BRM Institute member. Recipients of the #BRMLegend Award receive the Arnie for going above and beyond to get involved at BRM Institute, assume leadership positions within their BRM practice, establish mentoring relationships with other BRMs, and set an example within the global BRM community.

These awards are the BRM profession’s highest honor, in recognition of how professionals (both individually and in teams) strengthen the global BRM community and business environment, as well as enrich lives through excellence in BRM within their organizations and contributions to the community on a local, national, and global level. The awards shine a spotlight on outstanding accomplishments of industry professionals for efforts driving BRM community involvement/stewardship, convergence, business value, creativity and innovation, and overall make the world a better place.