Why We Are Different (And why different is good!)

“I really believe in the philosphy that you create your own universe. I’m just trying to create a good one for myself.”

The need to “fit in” has been programmed into us since we were children.  We wanted the name-brand jeans, the trendy haircut, the perfect tennis shoes… all because we didn’t want to stand out as ‘different.”  We wanted to be among the ‘cool kids.’

As adults, however, we know that sometimes, different can be better.

Actor Jim Carrey knew that.  When he was in his teens, his family fell upon such hard times that they were forced to move into a VW van on a relative’s lawn.  He worked eight-hour shifts in a factory after school to help his parents make ends meet, all while having a dream of being a comedic genius. He knew that he was different, but that the world was ready for his brand of comedy.  He was so sure that he quit school at sixteen and moved to LA to pursue his dream.

He spent many nights sitting on Mulholland Drive, staring at the city lights and visualizing his success, envisioning a time when he’d “made it,” and was successful.  On one of those nights, he wrote himself a check for ten million dollars and carried it in his wallet.  This was how sure he was that the world needed what he had to offer, that he could make a difference by making people laugh.

At the time, Jim Carey’s brand of comedy was unique, something he alone brought into the world. In essence, he filled a need that the world didn’t even know it had. He gave his audience a respite from reality with his zany voices, physical comedy, and slapstick humor.  And he was correct.  The world loved him.  After making movies like The Mask, Ace Ventura: Pet Detective, among many others, he was able to cash the check he’d written to himself several times over.

BRM Institute also came about because there was a need in the world, a glaring vacant space where a connector should be. There needed to be an advocate, of sorts, for both the organization and the employee. Someone familiar with both the processes of the organization, and with individual team members’ strengths, someone who could harness those strengths in the most efficient way possible… benefitting the organization with higher productivity and efficiency, and also benefitting the employee.. .as they would feel more and more fulfilled by doing what they’re good at. When these two things are addressed:  the people factor (when all people are utilized for the greater good of the whole) and the purpose factor (when individuals feel like they have purpose by being part of the common good), then it actually affects the world in a positive way, making it a better place to live for everyone.

When framing the need in such a way, it almost seemed too overwhelming to accomplish, too vast.  But the Business Relationship Manager role proved that it was not impossible, and became that necessary connector. In fact, the role provided a visionary element, acting as a hub with a holistic view of the organization, harnessing potential and delivering value. The role functioned so well that the Business Relationship Manager’s mindset evolved into both a capability and a philosophy, each applicable to virtually any situation that a person might encounter. Organizations began to realize that the BRM capability could be adopted by everyone, thus enhancing the organization’s capability as a whole, adding immense value to their bottom line. With relationships as the grounding factor, the BRM’s focus became connecting relationships with results. 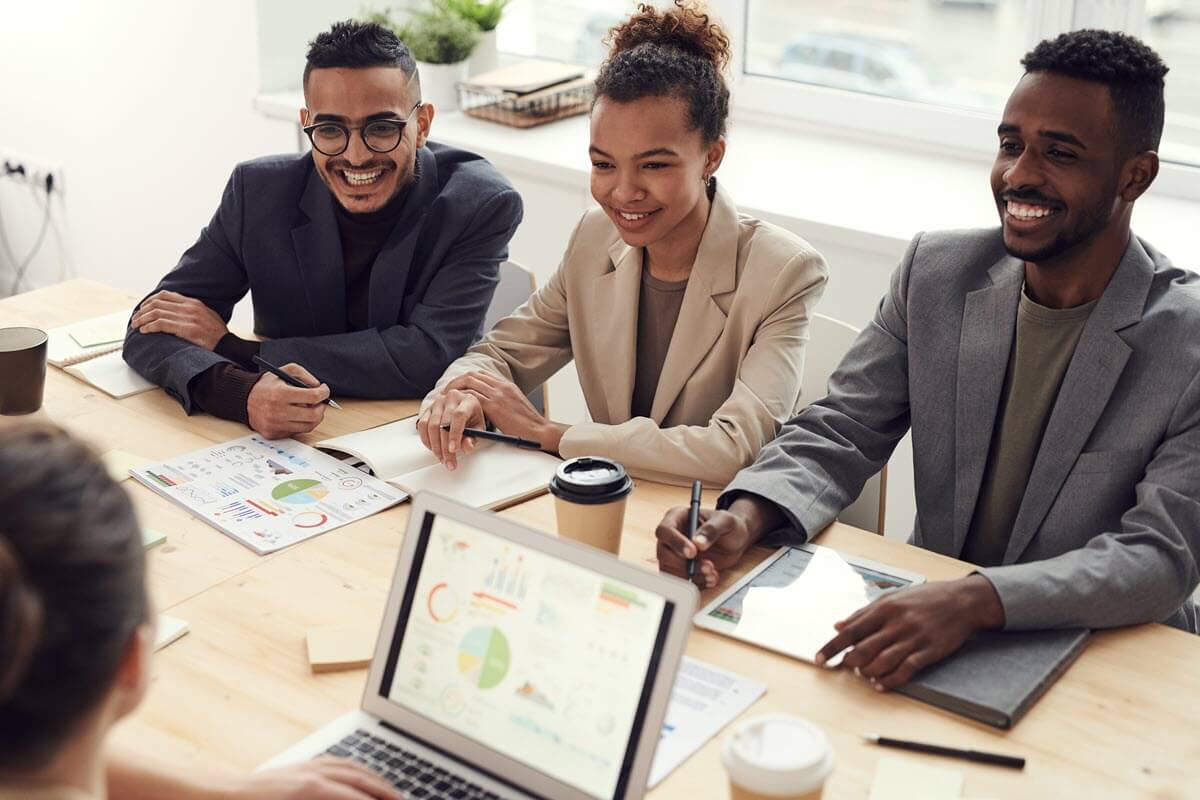 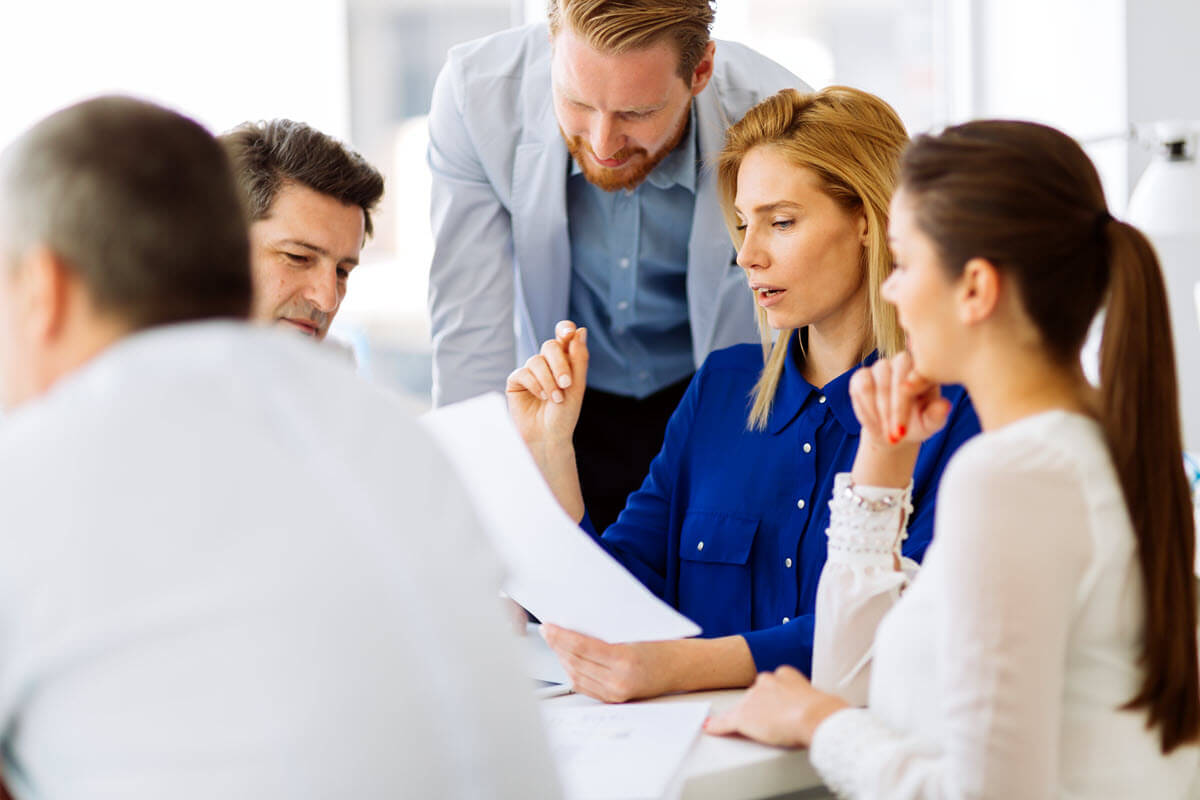 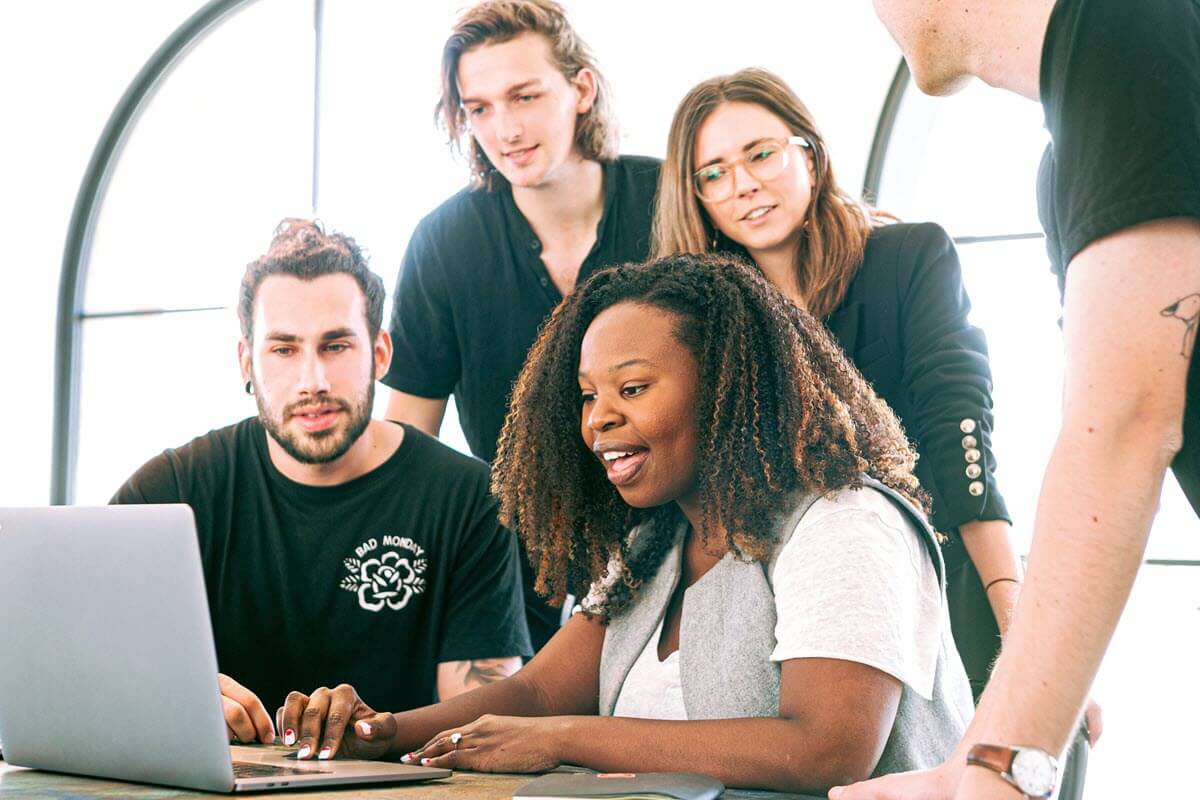 The BRM mindset examines any situation with a lens that is relationship-centered, with the knowledge that individuals have infinite value, and are chock full of resources and skills to share with their teams, the organizations they operate within, and the world as a whole. With a self-actualizing attitude, the BRM is fearless in the pursuit of breaking down knowledge silos, and delivering value. The BRM philosophy ensures that everyone can utilize BRM skills and can change the world one relationship at a time.

At BRM Institute, we know that the world is ready for change. We know that when the business relationship management capability and philosophy are advanced and applied to every relationship- personal, professional, academic, etc, that organizations will achieve their goals, and the world will be a better place.  We know that we’re different, but we also know that different can be good.

Business relationship management unlocks an organization’s ability to thrive, and bring about meaningful lasting change. As such, we continue to anchor BRM as a fundamental necessity in every organization. BRM has evolved to change the lives of everyone we come into contact with, in a shared vision to improve ourselves, our organizations, and our world by connecting relationships with results.  To that end, and to signify our evolution, our logo has changed to emphasize the importance of relationships.  They are, in essence, everything.

Like Jim Carrey, the Business Relationship Management Institute knows that we have something to offer the world—and like Jim Carrey, we know that we can fill a need that the world doesn’t even know it has. We all can be BRM practitioners, and we believe that in adopting the practice, all individuals, teams and organization have a shared purpose:  to evolve culture, build partnerships, drive value, and satisfy purpose.  We believe in it so much that we’ve written the proverbial check.  It’s just waiting for YOU to cash it.

Learn how the BRM role, capability, and philosophy can change your life for the better.