You trained extensively, became certified, and landed the job you’ve always wanted. You think you’re going to hit the ground running, but when your feet actually touch the ground, you go nowhere because the leadership in your organization doesn’t see you as more than an order taker.

Day after day, week after week, even month after month, you keep living up to the role of “order taker.” You want to be more, but you feel like you haven’t been given the opportunity to prove your value. It might be that you don’t know where to start. Maybe you’re struggling with how to insert yourself into a strategic partnering role. Perhaps you may have tried to raise the consciousness of the C-level execs, but they don’t see eye-to-eye with you. You have become pigeonholed into a “role” that you didn’t see coming.

It’s as if you are a cartoon character or, better yet, a superhero who plugs the holes in the dam with your fingers and toes trying to save the townsfolk. You’ve proven your worth time and time again. And still every demand put upon you is a leak that sprung from a weakened spot. Sooner or later, there are so many leaks that you run out of fingers and toes to plug the holes. Eventually the dam fails, and you’re flooded with blame, I told you so, and judgement. But, even behaving like a superhero, when the water eventually recedes, because it always does, the leadership will still see you as nothing more than an order taker. 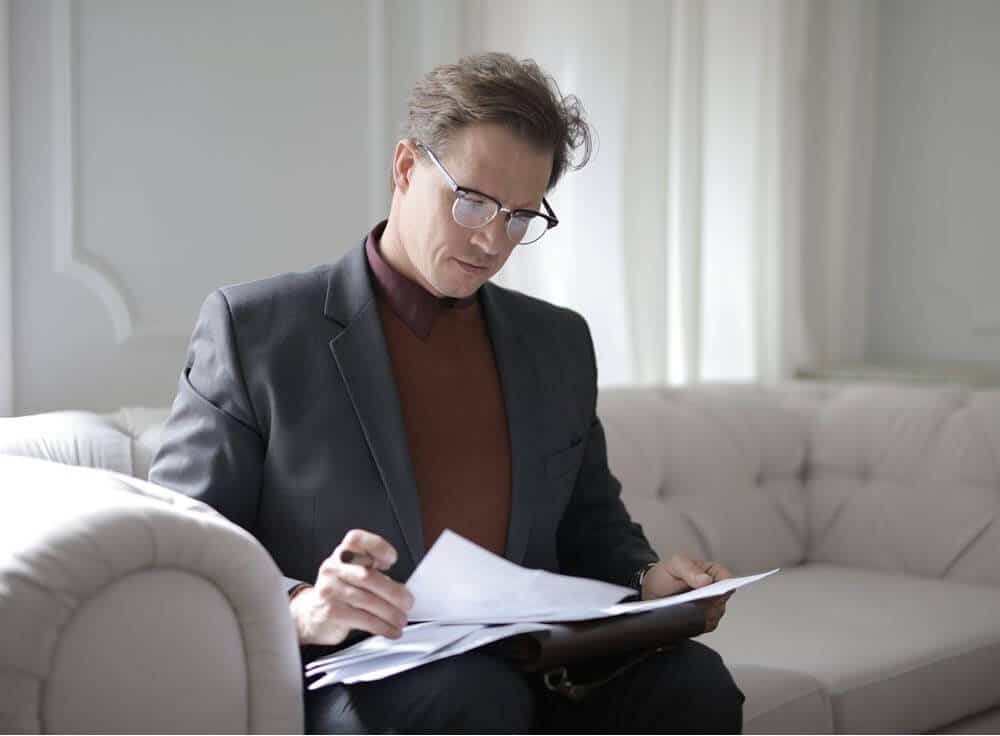 order taker or an ad hoc by the leaders in your organization?

First, understand that upper management will never see you as anything more than what you’ve shown them. In other words, you’ve spent so much time being reactive and compliant that you haven’t been able to establish the momentum to build trust, show transparency, and develop strategic partnerships. If you are too afraid to step outside of that comfortable place you’ve created for yourself, how will leadership ever see how talented and qualified you are?

There’s an idea that has been handed down through history, and handled like a priceless chalice, that leadership shall sit on a pedestal high above commoners and judge their actions. They are an untouchable handful of people that represent the elite few who have the right to look down upon the masses, waving their fingertips and hands to move on, indicating that you don’t belong here. It’s as if they are saying, “It’s okay to look, but please don’t hover.”

The problem with that ideology is that the world is in flux and the way of doing business is shifting. The old way of thinking isn’t conducive to the new way that organizations are functioning. The new way of doing business is steamrolling through the overgrowth of used up thought processes and conditional ways of working. There is no more tiptoeing through the outdated and timeworn fields of hierarchy. Leaders of organizations are seeing that they must innovate, or they will be relocated to the bone piles of yesterday’s failed entities.

Listen, every time a giant falls, the foundation of fixed ideology cracks, and their case becomes weaker. We see it all the time. We read about yet another fail-proof or multi-generational business that went under because a new disruptor has taken what they complacently held onto and innovated upon it. Blockbuster crumbled under the innovation of Netflix. Nokia failed to consider software advancement in mobile phones and got left behind when Apple introduced the iPhone. Oh, and let’s not forget about how Borders, Circuit City, Sears, and Toys-R-Us were, for the most part, singlehandedly annihilated by Amazon.

Today, organizations need forward thinkers, innovative individuals who will not take scripted answers and pats of pacification on the head. That forward thinker is you! It is tough to shift your role. It can be intimidating to take your future in your hands and show leadership that you are a strategic partner and not an order taker. But, within that frame of consciousness is where you can seize the opportunity to rise to the occasion. It takes finesse and confidence to enter the king’s lair and not bend a knee, but instead meet them eye-to-eye.

There are so many people who have stepped into their potential and led with a growth mindset while struggling with and overcoming their fear of failure and judgment. Growth isn’t a linear thing. You can’t put it into a box and quantify it. Growth is dynamic and ever-changing. No two people exist in the same space at the same time; therefore, growth is personal to the individual in that particular space and time. Think about this: you are the only one who has access to your thoughts 24/7. In fact, the value you bring to an organization is fashioned by your mindset. Therefore, it’s important to be mindful every day and all the time.

There is this proverbial quote: “You cannot keep birds from flying over your head, but you can keep them from building a nest in your hair.”

It’s a simple yet powerful statement to remind you to let go of the temptation to undermine your personal growth. Let’s break it down like this. The birds represent positive and negative ideas. They are the personal ideas of how you see yourself. They are other people’s ideas of you. They are your ideas of how you think your coworkers or other people see you.

The birds flying overhead represent the multitude of good and bad ideas that are constantly around you. Now, the birds that divebomb you and start to build a nest in your hair represent the ideas you allow into your thinking. Those birds come to roost in your hair because your hands were full of yours and other people’s ideas of who you think you are supposed to be. Those birds work fast to build that nest, because they know that once they have a nest created, it’s difficult to get them out.

You want to change your idea about what you’re capable of in your organization. It takes perseverance, patience, and a clear purpose. It becomes a daily exercise in self-confidence, language, and action. Once you understand how to change your finite thinking to infinite thinking, the ability to duck and sway (and bob and weave) becomes second nature. It will keep those “birds” from building nests in your hair.

It is your action and reaction to situations within your organization that will dictate how people treat you. How you choose to move through circumstances will conjure collaboration and/or provoke division. Your language and how you use it in your organization will inspire productivity and/or embolden apathy. It’s within your own thinking that you write your own personal truth. And it’s the stories you keep clinging to that will keep defining who you are. It’s time to let go of the order-taker mentality and embrace the strategic partner that you are capable of being. Don’t be left in the bone piles of yesterday’s innovation. Be the disruptor you were meant to be, and change how your organization sees the value you bring to it.

Interested in learning more about becoming a Strategic Partner? Advance your capabilities, your career and more by joining thousands of professionals who have made the choice to become BRM Institute Professional Members! Gain access to knowledge and resources to advance your skills!